He studied trumpet at the Conservatory in Innsbruck and absolved the Masterclass at the Music Academy in Munich. Vjeran Ježek began his musical career as a solo trumpet player in the orchestra of Karlsruhe, and later in the orchestra of Plauen/Zwickau on the same position. At the same time, he works as an assistant to professor Rinner at the Conservatory in Innsbruck and he publishes his first classical solo CD in the release of Aquarius Records. He is holding trumpet and chamber music workshops all across Europe. Currently, he is a trumpet professor at the Munich Private Music Academy and co-principal trumpet player in the Chamber orchestra of Ingolstadt. He has a lot of solo performances with symphonic orchestras, string ensembles and his baroque trio „D´Oro“. He is the official Artist of Schagerl company. Vjeran Ježek wrote his first study for trumpet „Technical exercises“ which will soon be released. He is a manager and lecturer at the Varaždin Brass Academy since 2008. From the beginning of autumn 2018, he teaches at the LMU University in Munich.

Vjeran Ježek is the winner of the prestigious awards 2019 „Croatian Home Award“ in Frankfurt as the best Croatian musician aboard. 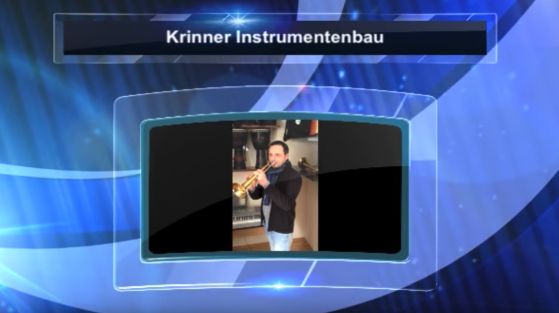 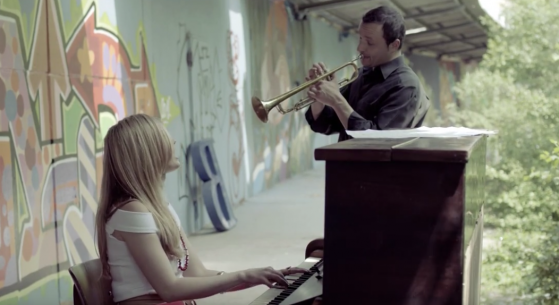 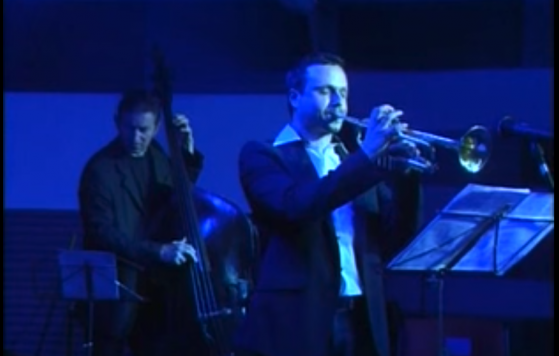